The Goldilocks Planet: Is It Just Right? 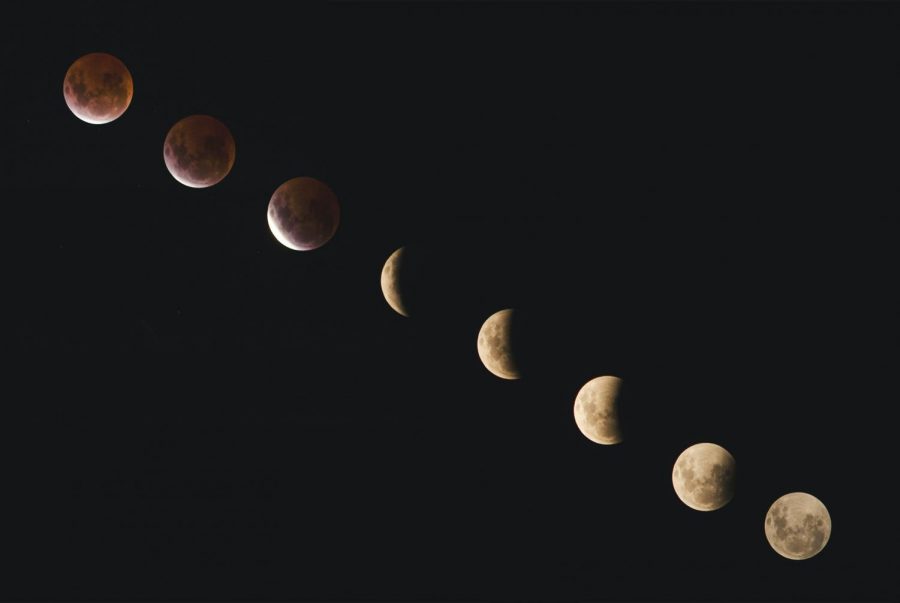 Photo by Linda Xu on Unsplash

I bet when you hear the name ‘Goldilocks Planet’ you think, “Isn’t that just planet Earth?” “That’s made up.” Here’s the truth: The Goldilocks Planet is a kind of alias that people can easily remember. Its true name is Kepler-452b. Scientists believe there could possibly be one strip in the middle that could contain water, one major factor needed to have human life. Well, we don’t know for sure yet.

On July 23, 2015, NASA’s mission, Kepler Space Telescope, made the discovery of Kepler-452b public. Before I get into the actual planet and its parent star, I’ll explain further about the Telescope. Launched in 2009, Kepler’s Telescope measures the brightness of stars. When a planet passes in front of one (a star), beats and/or pulses are made. Then the astronomers find it, certify it, and learn about the orbit and size of the planet. In this case, 452b is 60% larger than Earth, and the size of its orbit is almost the same. Since its launch in 2009, there have been 12 other planets discovered in the habitable zone of their stars. Kepler-452b was the first discovered in the habitable zone of a G-type star. A G-star is a star very similar to the Earth’s sun, as it orbits its own sun every 358 days. This planet’s star is in the Cygnus constellation and 1,4000 light years apart. 452b has spent 6 billion years in the habitable zone of its star; longer than Earth.

While this planet might house human life, there’s a problem scientists worry about: greenhouse gas emissions. “If Kepler-425b had the same mass of Earth it would be on the verge of experiencing the runaway greenhouse effect and the loss of its water inventory.” NASA says in their briefing report. But since 452b is 60% bigger than the Earth, it’s size gives it protection from the greenhouse effect for the next 50 million years. This planet’s star is in the Cygnus constellation and 1,4000 light years apart. According to a diagram, there are 3 systems. The solar system, Kepler-452 system, and Kepler-186 system (these are all in our corner of the Milky Way). NASA claims that the Kepler-186 system fits entirely inside Mercury’s orbit. Kepler-186’s habitable zone is smaller when compared to 452 or the sun because it is smaller and cooler. 452’s habitable zone is the same as the sun, but it is slightly bigger because it is older, brighter, and larger.

4,696 more planet candidates were made known with the release of the 7th Kepler space candidate catalog. Due to improvements in detection techniques, new candidates continue to be discovered. Many are near-Earth sized like Kepler-425b and could be rocky with water on their surfaces. In NASA’s briefing, they say an interesting plus in the 7th catalog is that “it is the first to fully automate the assessment of transit-like signals.” This means that all KOIs (Kepler Objects of Interest) were able to be recorded. As this gives them a better understanding of possible planets like Kepler, we have reason to believe that one day, we will be able to find more possible small livable planets in our galaxy.