News Across the World 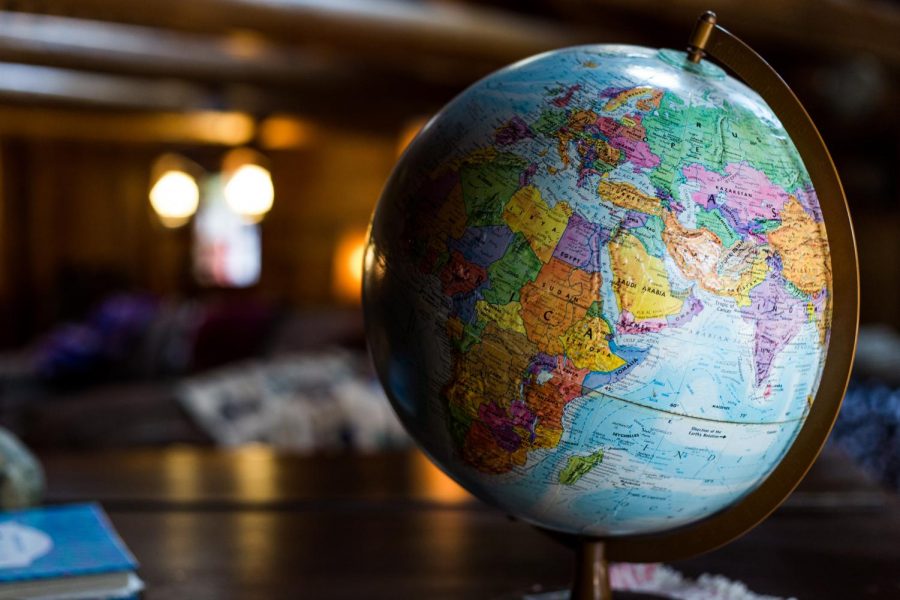 Photo by Kyle Glenn on Unsplash

What do you know about the world? Do you only pay attention to what is happening in America? If you do, here are three topics and issues from three international countries around the world.
Korea
The first is Korea. One issue there is the best night of the year, Halloween. In South Korea, Korea and its people are going easy on social distancing, and the cancellation of the holiday isn’t exactly likely, as there are still plans in place for events. That said, some of Korea’s largest theme parks have lost over half their clientele, due to the global pandemic. An employee at Everland in Yongin, Gyeonggi Province, said they are planning to do their best to cease contact among visitors and staff. Visitors will be checked for symptoms and are required to wear a face mask at all times. Vice Minister of Health Kang Do-tae warned citizens to refrain from high-risk gatherings and to remember an earlier outbreak in May in Itaewon. While some citizens are frustrated with everything being canceled, medical experts and political officials advise people to be safe.
Italy
Next up is Italy. Some restrictions that are being made are necessary, especially in the times we’re in now. But some people in Italy don’t think so. If you haven’t heard, there have been protests in Naples over a possible 40-day lockdown due to CoronaVirus. While infections are spreading across Italy, the Italian Prime Minister said he wants to avoid it. The restrictions are similar to those of Spain, France, and Belgium. Bars and restaurants are required to close at 18:00 (6:00 PM), and businesses like swimming pools and theaters are closed until November 24th. Due to these protests, business owners are asking for compensation and are afraid they’ll go bankrupt.
Syria
Lastly, ending on a more grave note, we have Syria, and its ongoing war. On 10/26/2020, BBC News reports that a Russian airstrike killed more than 50 Turkish-backed militia in the heavily rebel-held province of Idlib. Training base for Islamic group Faylaq al-Sham was struck. The Syrian Observatory for Human Rights reported 78 dead. Some of the wounded were in serious condition, and the death toll is probably more than likely to rise.