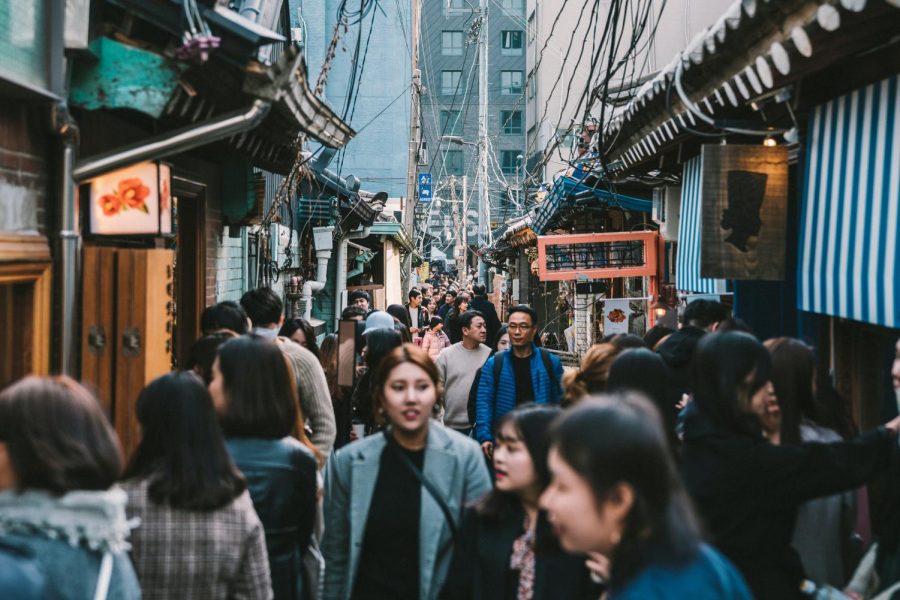 Photo by rawkkim on Unsplash

Do you like dramatic romance movies? Or movies that have twists and turns? This movie is perfect for you then. “Sweet Sixteen” is a 2016 Chinese-South Korean drama directed by South Korean film director Jo Jin-kyu and starring Kris Wu, a former member of EXO, as Xiamu. Jo Jin-kyu has directed other movies such as the “My Wife is a Gangster” series, “Who’s Got the Tape?,” and “Man On Edge.”

In a short summary, “Sweet Sixteen” is a well thought-out coming-of-age film. Actors Kris Wu, Shan Lu, Han Geng, and Joo Won make the perfect pair playing the roles of Xiaomu, Yawang, Xiaotian, and Qu Weiran. Xiaomu (Kris Wu) is an orphaned boy who has witnessed his parents’ death and is taken in by Yawang’s (Shan Lu) family. As Xiaomu grows into a young man, he develops feelings for Yawang and will do anything for her. Yawang, on the other hand, has been dating Xiaotian (Han Geng) and doesn’t feel the same. While she gets a new job and her boss (Joo Won) is kind of a creep, Xiamu comes through and saves her every time. While he ends up turning himself in for a crime he committed in Yawang’s name, Yawang realizes she loves him too, gives him his birthday present a week before his sixteenth birthday, and says that she will wait for him.

I like this movie because there’s plot twists and you get connected to the characters. Also, it leaves an impression on you. If you watch it, I hope you enjoy it as much as I did.