Why Left 4 Dead are the Perfect Pandemic Games 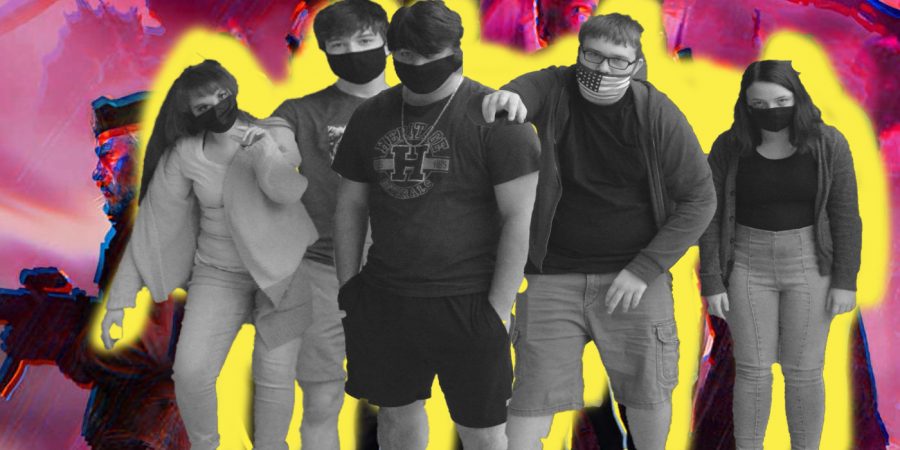 During these times, it’s quite hard to not see the good things in a tough situation or to always expect the worse out of every situation. And, with frequent quarantining in some states, staying indoors has basically become quite the toll taker on most people to the point where people will do almost anything to get to go outside and go places. But, like the Covid-19 pandemic, another virus has changed the fictional world of Left 4 Dead 1 and 2, and it has something to do with the undead!

Now thankfully, the Covid-19 virus isn’t anything like the virus in the Left 4 Dead universe (at least, not yet, hopefully). But there are some similarities on how the fictional organization of CEDA told everyone to avoid this virus, such as wearing a mask and washing your hands frequently. (Spoiler alert, it didn’t work). Now, most of you are probably thinking to yourself what is Left 4 Dead? Well, for those of you who didn’t have and Xbox 360 growing up, I’ll tell you. Left 4 Dead 1 and 2 are co-op FPS (First Person Shooter) games with only one goal: Survive the  zombie hordes. Now I know what you’re going to say. “ Matthew, this sounds like most of the other Zombie games you can get on any counsel, what set’s this game apart from the rest? “ Well there are many differences from other games and the Left 4 Dead games.

For example, they stress the message of working together alot in both games. These games require teamwork to play, in fact, teamwork is highly emphasized in both games. It makes sense after all, I mean, there are only 4 of you and thousands of zombies. So ,logically speaking, sticking together as a group is the way to go. Now you could argue that teamwork is also recommended in other zombie games like Call of Duty Zombies. But in those games, you don’t really get the need for teamwork in those games than you do in Left 4 Dead.

Plus, Left 4 Dead is simpler than most zombies games. For example, Call of Duty Zombies is fun and all, but the point system kind of gets in the way of the zombie slaying fun. If you want to get a weapon, you have to have some money for the box or the wall weapons, and if you’re in a tight spot and you don’t have enough money for another weapon, then it’s game over at that point. And there are many confusing steps for the easter eggs in some of the maps that are either confusing or hard and, if you’re not careful, you could mess up a step or die and lose the game. But, in Left 4 Dead, there is no hassle of managing your points. All you have to do is pick up a weapon and fight the zombie hordes. And the objective for each map in Left 4 Dead is pretty simple: Escape. There are no multiple steps just to get one item. All you need to do is Escape the map via helicopter, boat or car for each map, and you win that way.  Not only is the objective of each game easy, and you don’t have to basically set up a monopoly just to buy a weapon,  but the Characters are interesting and likeable.

Not to say that other characters in other zombie games aren’t interesting at all, in fact, I have few favorites from other franchises, but I feel like in Left 4 Dead are more easy to understand. Like Bill Overbeck,in Left 4 Dead 1. Bill is a retired Army veteran who tries to help the people around him in any way he can. Now, just from those you can tell that he has some experience with combat and firearms. But, that experience doesn’t really come in handy when there are dead people trying to eat you, but, adapting to any situation is one of the things the Army teaches you to do. No matter the situation, Bill always adapts to it and tries to help the other survivors in his group.

In conclusion, Left 4 Dead is a game that is still loved by many to this day. Even I find myself replaying the campaign of Left 4 Dead 2 multiple times. There’s just something about these games that have endless replayability and charm to them. Now hopefully, Covid-19 won’t mutate into a similar way like the virus in Left 4 Dead 1 and 2. But we just don’t know the future of Covid-19. So until then, like the survivors in the Left 4 Dead series, we gotta hope there’s a light at the end of the tunnel and slay zombies in the process.