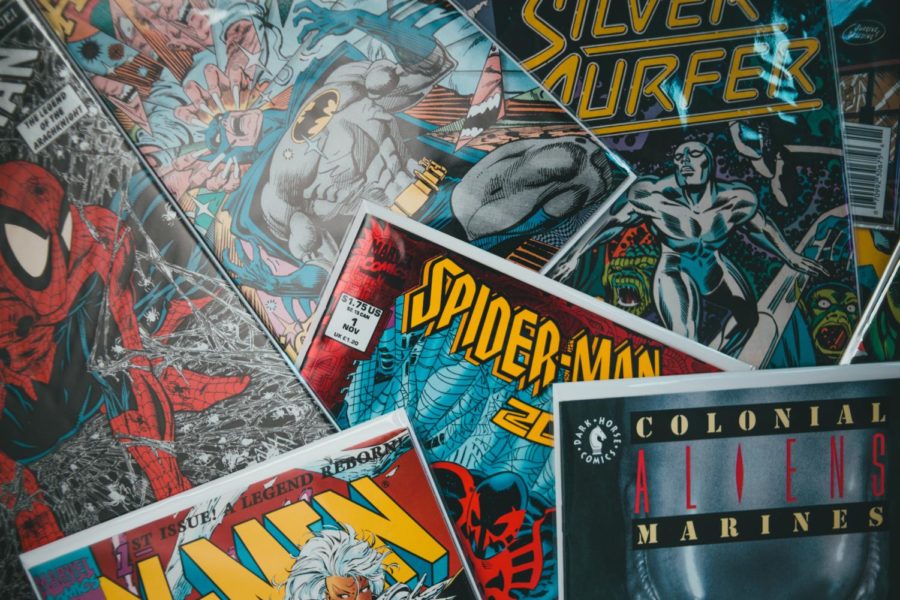 Photo by Erik Mclean on Unsplash

If you love the Spider-Man movies, similar to myself, you probably did a backflip and couldn’t control yourself when you heard that not only would Tom Holland appear as Spider-Man in the upcoming movie, “Spider-Man: No Way Home,” but Andrew Garfield and Tobey Maguire were rumored to reprise their former roles as well. Alongside Andrew and Tobey, it was also rumored that Alfred Molina and Willem Defoe would be reprising their roles as Doctor Octopus from “Spider-Man 2” and Green Goblin from “Spider-Man,” respectively.

After hearing all of the talk and speculation, us fans had no real proof that this was true until the recent release of the official trailer for the movie. This trailer not only confirmed the aforementioned rumors, but it also showed that Jamie Foxx will return as Electro from “The Amazing Spider-Man 2.” The trailer gave fans a lot to look forward to.

This new movie is a direct sequel to the most recent Spider-Man movie, “Spider-Man: Far From Home.” At the very end of the previous movie, the main villain Mysterio, played by Jake Gyllenhaal, announced to the world that Peter Parker was Spider-Man. This might not sound like a big deal, but now that people know what Spider-Man’s true identity is, Peter’s enemies could hurt the ones he loves most. Because of this, Peter goes to Doctor Strange (Benedict Cumberbatch) in this new film to try and cast a spell that will make everyone forget he was Spider-Man. However, while Dr. Strange is casting the spell, Peter remembers his Aunt, his best friend Ned, and most importantly his love interest Mary Jane will forget about all of their recent experiences together. Peter then starts telling Dr. Strange to stop the spell, but in doing this, Peter corrupts the spell, and accidentally opens up the multiverse.

What is the multiverse? At least in Marvel, the multiverse opens up the world we know to all the villains looking to harm it in other universes. (The recent movie, “Spider-Man: Into the Spider-Verse” also used this idea.) From what was shown in the trailer, Doctor Octopus, Sandman, Electro, and Green Goblin are among those villains trying to hurt our universe, opening up the possibility for a multiverse Sinister Six. Now I know you’ve been wondering when Tobey Maguire and Andrew Garfield’s Spidermen were going to play a part. Although we don’t know for sure, I believe they will be accidentally sucked into our world by this spell while they’re fighting their own respective villains.

Although we don’t know exactly what to expect from this movie, Marvel fans across the globe are looking forward to this movie. It gives all kinds of Spider-Man fans something to look forward to, and I strongly recommend everyone go watch this movie when it releases in December.