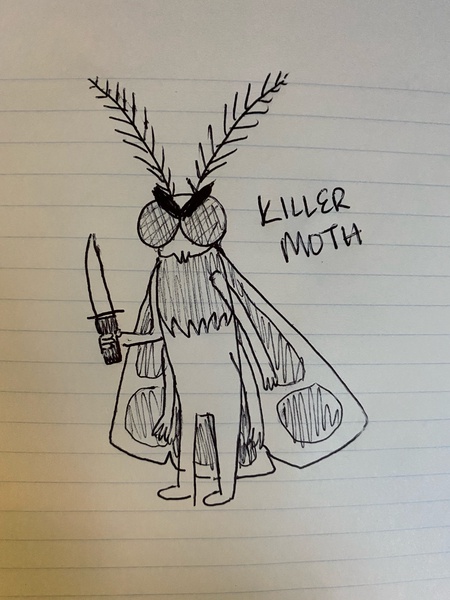 Digital learning, let’s be honest, can be draining.

Given this, Mr. Peace’s 12th Honors English classes, as well as the Journalism staff, were tasked with a few activities these past couple weeks to help liven up the digital learning experience.

Below are various illustrations of famous characters like Shrek, Batman, and Killer Moth, as well as select haikus, the titles for which came from random phrases, objects, places, and people submitted by the students themselves.

The clowns float away

In their tiny clown mobile 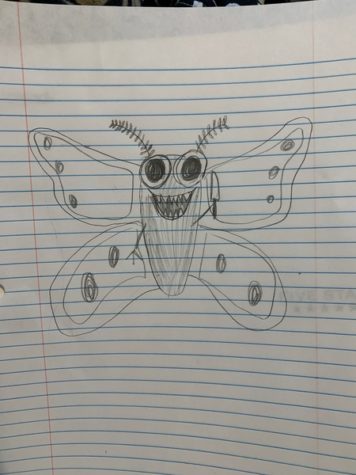 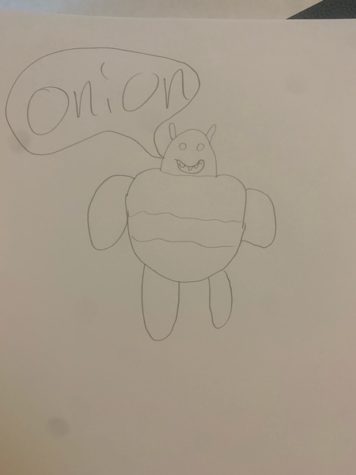 “Scooters (the ones you sit on)” – Ashlyn Farmer
Speeding down the road
The wind messes up my hair
Scooter let me go
“Vampires above Del Taco” – McKenna Fountain
Hey! Edward Cullen!
Why is he at Del Taco?
Guess we’ll never know. 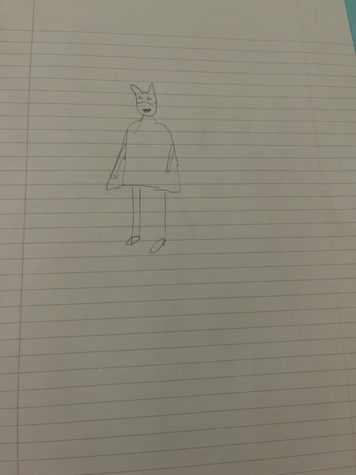 “Greasy Wall Ball” – Sam Guess
Ball slips out of hand
Too much grease from the fry cook
Ball still hit the wall
“Fat Dolls” – Keilah Hall
As a kid I had
Fat dolls that couldn’t fit in
anything I had
“The Idea of Dying Alone in Fazoli’s” – Abi Jarvis
Cockroaches swarming
Alone in sauce and breadsticks
I suffocate, dead 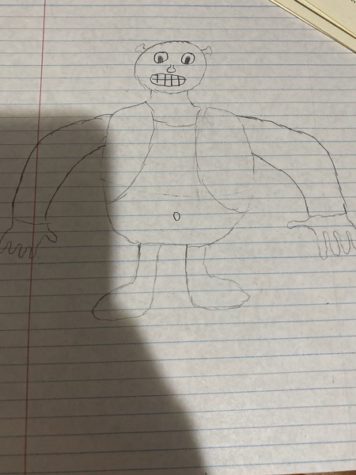 “Untitled” – Samuel Mansi
This is a haiku
A Haiku’s a long poem
I want to be done
“Riding on Those Little Squares with Wheels” – Brayden McBryar
Riding on those squares.
So small compared to wheels.
The squares are very rough.
“Rock-Climbing Clowns” – Brooke McCormick
The clowns climb very
High. Oh no, one falls to the ground.
No more rock climbing.
“Rancid Puke” – Preston McPheters
The puke is rancid
It tastes like my foot fungus
Why did I taste it? 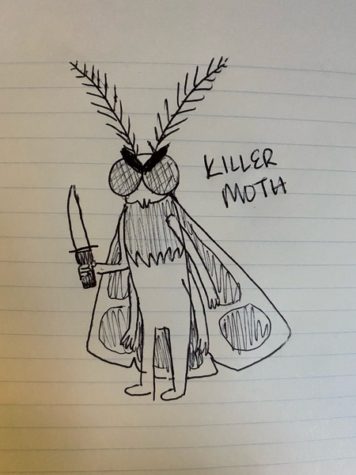 “Mrs. Atwell, South of Panda Express” – Trey Phillips
Mrs. Atwell wants rice.
In the parking lot crying,
“Where is the rice at?” 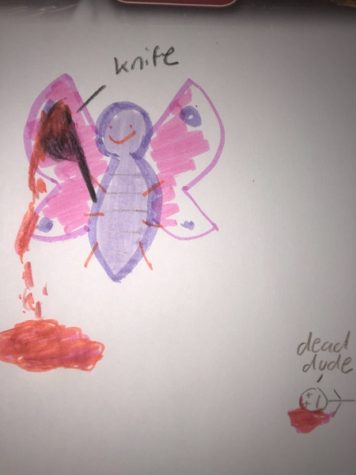 “Riding the Little Scooters Underneath Krystals” – Olivia Selby
The little scooters
They make my Krystals trip better
I like riding them
“Sketchy Scorpions” – Christian Sisco
They said they don’t sting,
They said I would be ok,
I am now dying.
“Deserted Captain D’s” – Camryn Williams
Lonely and cast off
Never any visitors
The fish are now saved 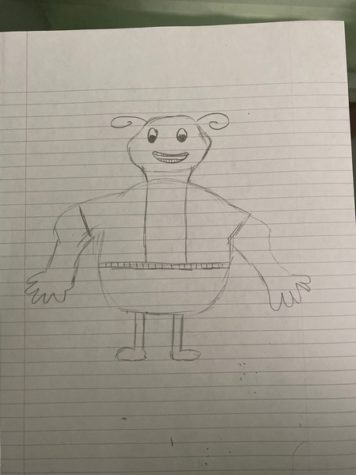 “Parachute in Front of Dairy Queen” – Connor Richardson
Floating in the sky
Scent of ice cream in the air
Almost there to DQ
“Stinky Coach Terry” – Briley Simpson
He has a secret.
He doesn’t believe in soap.
Poor, stinky Terry. 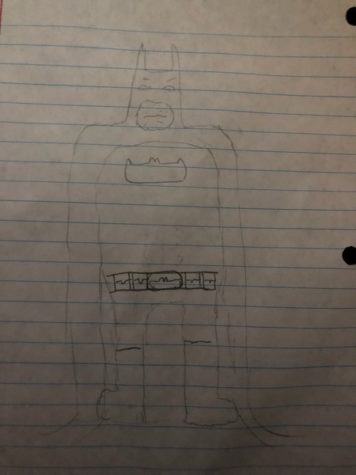