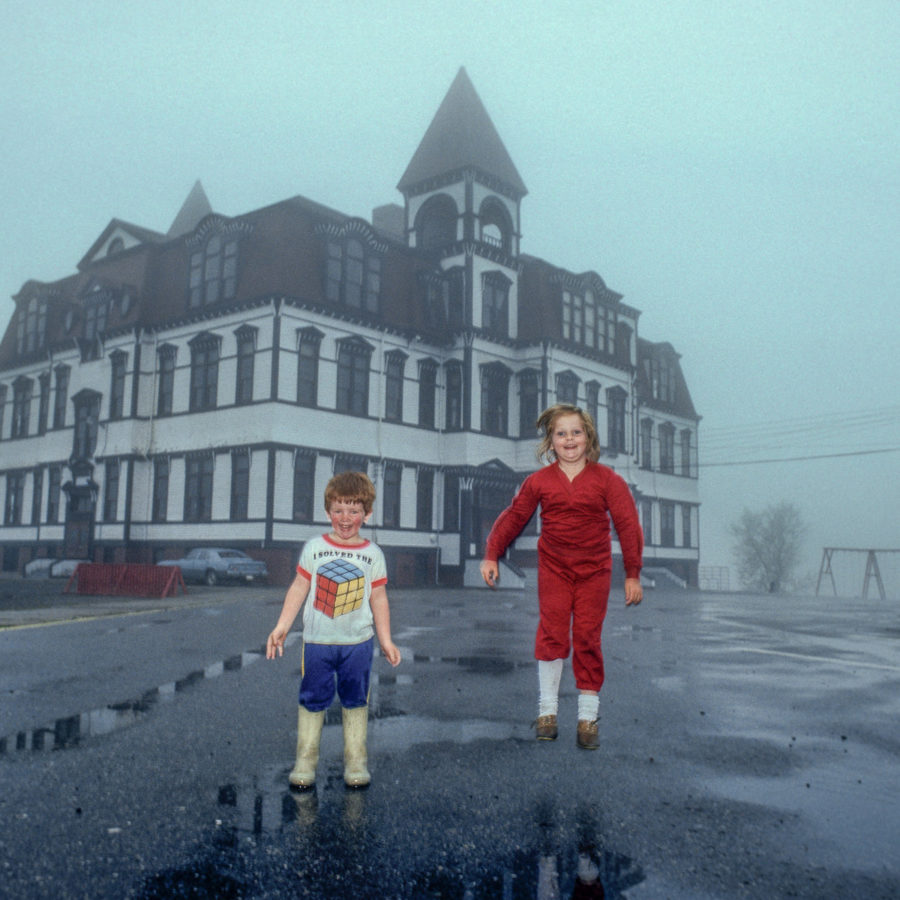 Listening to Men I Trust’s new album, “Untourable Album,” was a new experience for me. Their music was so different from some of the usual stuff I listen to, but I didn’t hate it. The whole vibe of the album felt very euphoric and gave me the same feeling as riding in a car at night, specifically the song “Before Dawn.” It has such a hypnotic and dreamy vibe about it, due to the music and the echoey vocals. The whole album was pretty chill, but there were also definitely some more upbeat tracks in the mix. One of my favorite songs from the album was “Sugar.” This song had a tune that I found myself tapping my toes to. The sound of the song gave it a fun feel. As I listened, I felt like all the different melodies and sounds they used really carried the whole album. It made each song different and unique. Another song that I enjoyed was “Tree Among Shrubs.” This song made me feel like I was living in slow motion. Lyrically, the whole album was amazing. I enjoyed listening to it, and I look forward to listening to more music by the band.

After listening to Men I Trust’s latest album “Untourable Album,” I thought it was pretty good but not really my taste in music. Many of the songs on this album reminded me of the last album we reviewed as a class, “Solar Power” by Lorde, which I and most of the class weren’t really big fans of. That being said, there are still many good songs on this album like “Oh Dove,” which is a lot more upbeat from the rest. Another highlight for me would probably be “Shoulders,” because the guitar sounds similar to “I Want You ( She’s So Heavy)” by the Beatles. “5AM Waltz,” was also pretty good, mainly because of the beat and when it sort of effortlessly switches to a slower tone to match the vocals.  This album would be pretty good to listen to while doing something else. The album also really reminds me of the “beats to relax/study to” on Youtube, which can be either good or bad for some people. Once again, this album really doesn’t fit into any genre that I’m into, but If you are really into more chill and relaxing music, this album would definitely be for you.

Cade Stone:  I’m an avid Men I Trust fan. I love talking about them and scrolling through

their gram when I get bored. I have been waiting for this new album for months. I would tell everyone around me the count-down because I knew it would be amazing, and it did not disappoint. Every song was a banger. The most notable tracks are “Sugar,” “5AM Waltz,” and “Trees Among Shrubs.” These are all very earthy, vibey songs good for when you drive around with your windows down. This is their best album. “Oncle Jazz,” its predecessor, was really good and had some really upbeat good songs, but this had their best. Every song had meaning; every song had me doing a small dance and tapping along. This has a very lo-fi beats feel to it but better. I love this band so much, and I hope you listen to this to get a real feel for Men I Trust.

Miles Clark: Personally, I usually listen to the same couple of artists and never really branch out from them, but I really enjoyed listening to Men I Trust’s new album “Untouchable Album.” The whole album just gave me really good vibes, and I would definitely put some of these songs on my playlist. If I had to narrow down my top 3 songs from this album, I would choose”Oh Dove,” “Shoulders,” and “Tree Among Shrubs.” My personal favorite of the three had to be “Tree Among Shrubs.” This song really just had me sitting down and imagining myself sitting on my back porch with a cup of coffee and a cigar 60 years in the future. I really liked this album, and I plan on listening to Men I Trust in the future.

As I listened to the new Men I Trust album “Untourable Album,” I thought that it was a very solid album: it just wasn’t upbeat enough for me. This album is definitely a good album to listen to if you are into sad songs or just calm music. This album reminded me of the last album “Solar Power” by Lorde, just because I feel like it has the same calm vibe to it. This album still has its ups when it comes to my taste like “Oh Dove.” I feel like this song in particular has a great vibe to it, as well as a very solid beat. I also really liked “Sugar” and “Sorbitol.” These songs just have really good vibes. Some of the songs in this album I didn’t enjoy would be “Organon” and “Beluga.” I would definitely listen to this album again whenever I just need something to throw on in the background, because none of the songs really have a loud vibe to them. I would recommend this album to anyone who likes calm, even sad music. All in all, this album is really solid, and I’m surprised I enjoyed it as much as I did.

Let’s be clear: I don’t know the names of any of the songs on this album. If pressed, I’m not even sure I could tell you where one ends and where the next begins. This is, as you can tell from the responses above, partly the appeal of Men I Trust, whose last album, “Oncle Jazz,” was a fixture of the Journalism class playlist while Mr. Shane Morehead was on staff. That’s a good album, but its hour-plus runtime, along with its somewhat undifferentiated sound palette, made it, for me, an album particularly suited to playing in the background. “Untourable Album,” the recently released follow-up, maintains the immaculate production and, for lack of a better word, “vibes” of its predecessor but presents a much more focused set of songs. Or maybe the word to use is “accessible,” rather than “focused,” as Men I Trust continue to linger in a hazy world just out of reach of this reality: this is waiting room music one might hear in the Black Lodge. Still, the beats hit harder than ever (see: “5AM Waltz, an all-too-brief highlight rightfully mentioned by most everyone above), and the melodies catch your ear, never quite blending into the background the way “Oncle Jazz” did from time to time. Listen intently or throw it on while you’re working: either way, you’re likely to find something to savor.