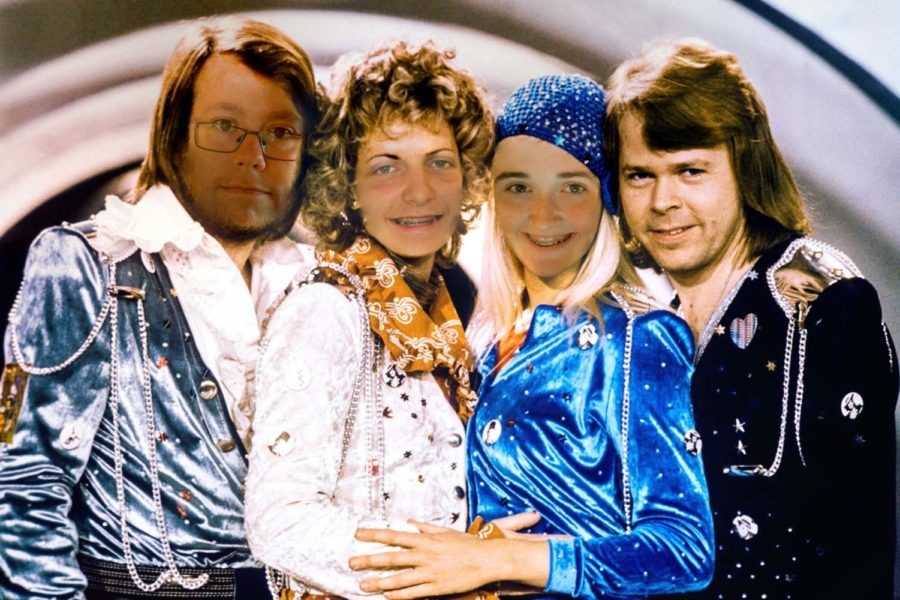 It’s the summer of 1979. You and your friends are driving around in your car going who knows where. You reach for the radio, trying to find some music that will help fill the empty spaces left by faltering conversation. As the radio station begins to go through the week’s top ten hits, “Waterloo” by ABBA begins to play. Immediately all talk comes to a halt, and everyone sings along. This is the effect ABBA has had on people even long after the band broke up. Their consistently catchy songs have managed to still be widely listened to even today. However, the world is about to experience a real blast from the past because after 40 years ABBA has come together to release a brand new album.

“Voyage,” ABBA’s ninth studio album, is said to fully come out in November, but the band has already pre-released the songs, “I Still Have Faith in You” and “Don’t Shut Me Down.” The music is still very much true to ABBA fashion. They didn’t try to change for the times, and that’s a comforting fact. Listening to them sing again was almost like saying hello to an old friend. Both new songs have a vibe that can only be described as true ABBA. It takes you right to the heart of the 70’s. The whole new album is apparently a love letter to all the people who have ever been touched by their music. Lyrically, their new songs are beautiful and they portray the emotions felt by both the band and their listeners. In “I Still Have Faith,” for instance, they sing, “Through all these years, that faith lives on somehow / Do I have it in me? / I believe it is in there / For I know a bittersweet song / in the memories we share.” In an interview with The Guardian, Benny Anderson, singer, said, “We’re truly sailing through uncharted waters. With the help of our younger selves, we travel into the future.” ABBA now has a social media presence, which allows them to reach out to their many fans. They are on TikTok and have gained a prominent following, for instance. By reaching out to the younger generations, they are spreading their fanbase.

As well as releasing a new album, ABBA is creating a whole new concert experience. With the help of digitized avatars, people can now relive ABBA in their glory days. The technology is similar to the effects created by George Lucas in order to make the CGI version of Luke Skywalker. These concerts will be held in London at Olympic Park in a brand new venue called ABBA Arena. It’s much less a music event than it is a time machine, allowing them to bring their past into the future.

The band has been working on many new songs, and they hope to be able to continue to share their music with the world. Anni-Frid Lyngstad said, “It was such a joy to work with the group again. I am so happy with what we have made.” It seems as if ABBA has come right when we needed them the most. It’s exciting to see how this symbol of the 70’s will go on to thrive in the current world. There is no doubt, though, that ABBA has given us a gift. For some, the gift is a memory they thought lost forever. For others, it’s a view on a time that is all together unknown and spectacular. Whether you karaoke to “Dancing Queen” or cry to “Slipping Through My Fingers” ABBA has made a mark on everyone they come across and together we can join them on their “Voyage.”