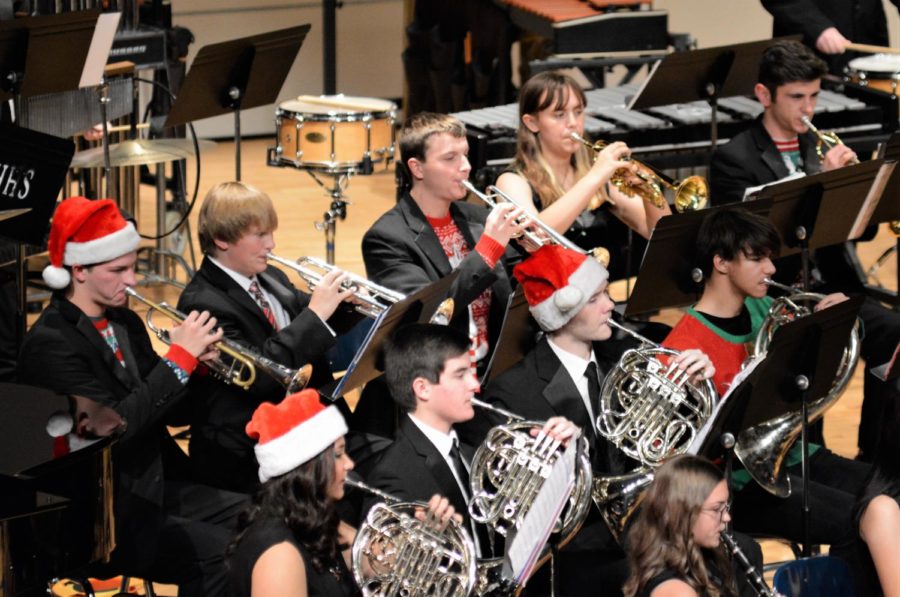 Congratulations to the following students for making the Georgia All-State Band!